When you're threading a hole, which type of tap should you use, and when? Is a spiral pointed tap or a spiral fluted tap best? Watch our video to learn the difference between spiral pointed and spiral fluted taps and which is more suitable for your application and workpiece material. And be sure to subscribe to our YouTube Channel to find more application videos like this one!

Spiral pointed taps have straight flutes that provide efficient coolant distribution. Each flute is equipped with an angular design at the cutting chamfer to better manage the chips. Spiral pointed taps push the chips forward, ahead of the tapping direction. 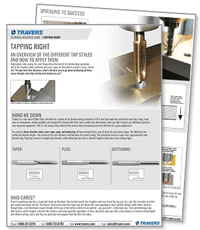 Download our comprehensive threading guide on different tap styles and ensure you're tapping right! Approach your threading applications more efficiently than ever, and learn more about: 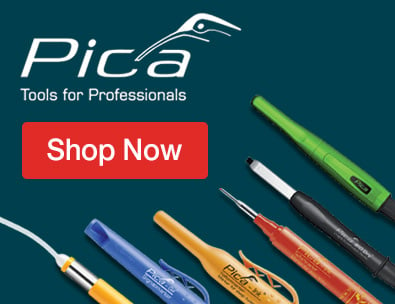